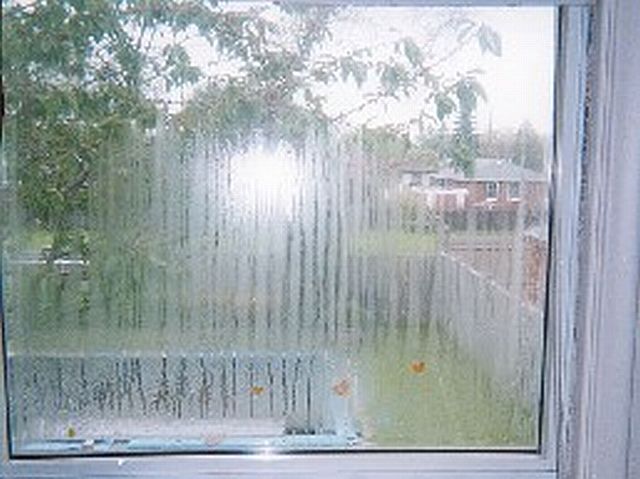 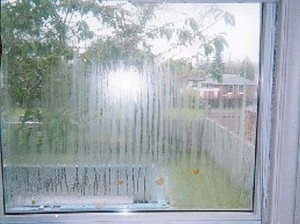 Have you ever seen a window that looks like it needs cleaned in-between the two panes of glass? While  you attempt to cleaning the exterior and interior of the window, you are left with frustration and don’t know what to do next?  That fogging is normally a result of a bad or broken seal with double and triple pane windows. A leak in the seal as small as the tip of a needle can be the result a foggy window.

Some people say window manufactures build windows to naturally fail over the course of their existence to re-assure repeat business, similar to light bulbs.  This failure can subsequently also  be blamed on a daily occurrence of thermal (solar) pumping.

What is Thermal Pumping?

Thermal pumping is the window “breathing” naturally throughout the day. The gas/air in-between the panes of glass gets heated and cooled thought-out the day by changes in weather and HVAC systems. This naturally expands and contracts the seals, allowing some air to enter and some to leave. The goal is to only let the minimum requirement of air be transferred from the seal so no moisture enters the window.

Once the window’s seal had been ruptured to a point where air enters at its on will, the window will eventually take on moisture from the natural atmospheric pressure. The fog will slowly appear and only will only  get progressively worse.

Why does this happen?

Most windows older than 15 years are at a higher risk of fogging due to their age. I have seen windows that are less than 2 years old which have had fogging. This can result in a number of things.

What to do about Foggy Windows?

There are some companies that sell foggy window removal services, but they are not guaranteed and chances are the fog will return sooner or later. I have seen these companies charge upwards of 85% of what a replacement window would cost.

Depending on the age of the window it might be smarter to have the windows or window sashes replaced.

6 Red Flags To Avoid When Choosing A Power Washing Company

How Do I Qualify My Residential Window Cleaner? 5 Answers Here. 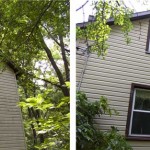 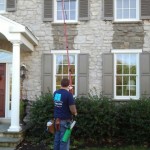